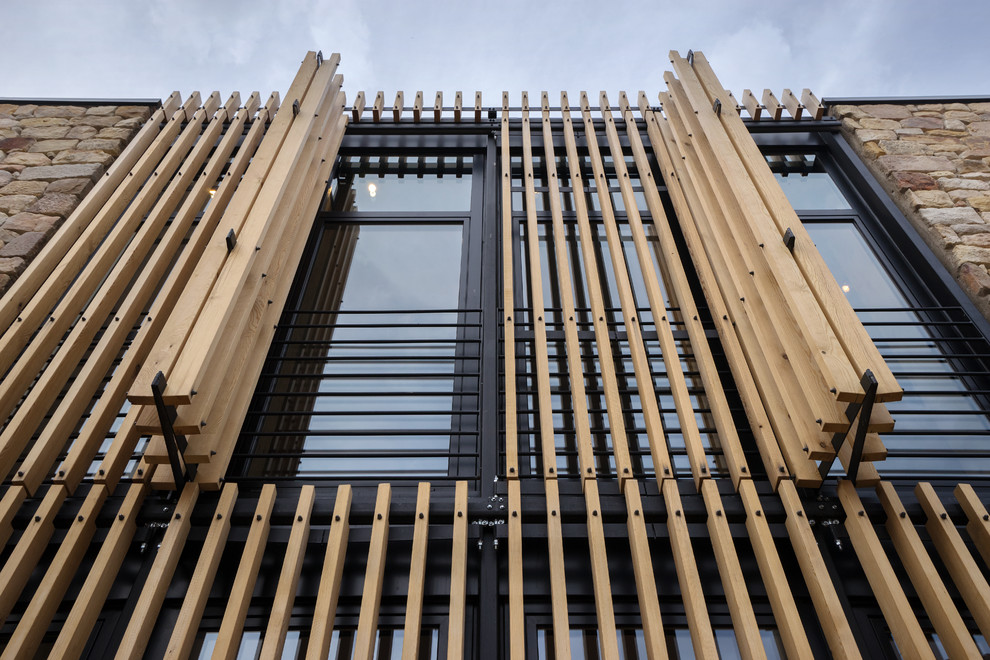 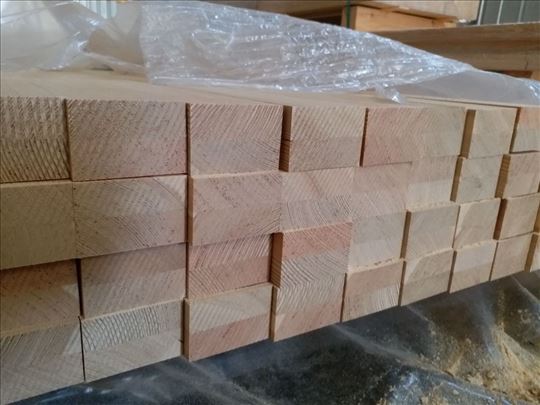 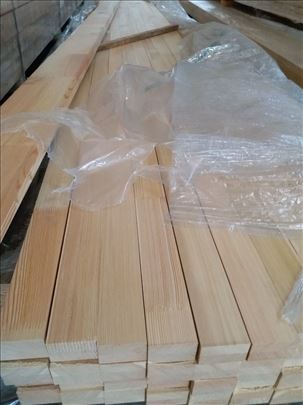 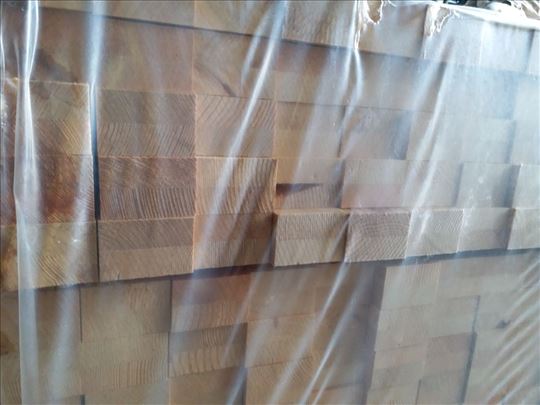 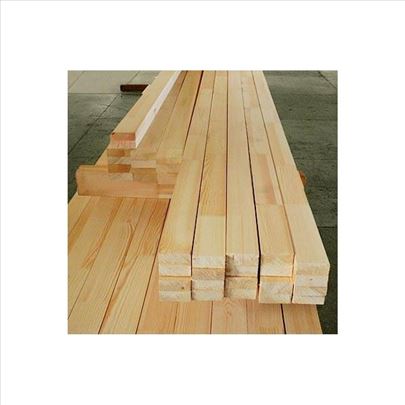 With this product buy 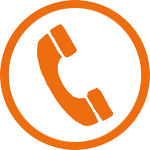